La Bella Carmelina. When Design has a Story to Tell 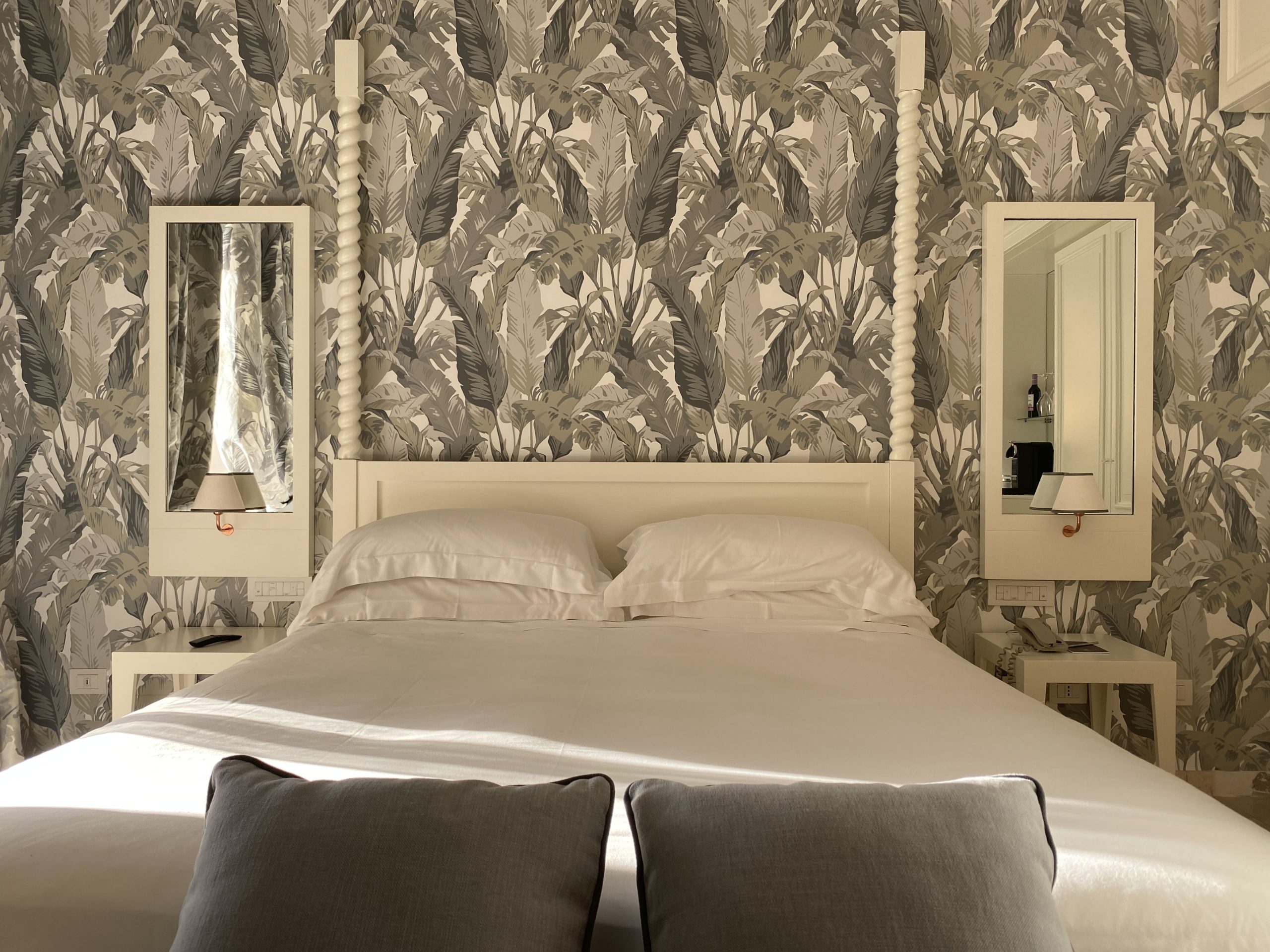 ‘La Bella Carmelina’, one of our newly refurbished rooms.,is a very unique room. A romantic nest for those who want to experience the sweet atmosphere of Capri like it once was.

Other than featuring a large terrace overlooking the hotel’s Mediterranean garden, our Carmelina is characterised by an original, yet elegant design.

The idea was to create some sort of an interplay between tradition and innovation. The bed is conceived so as to remind the old canopy beds that used to furnish the old caprese houses.

In fact, Villa Marina Capri Hotel & SPA was built at the beginnings of the XX century as a private villa, and it still exudes the flavour and atmosphere of those times when Capri island became one of the most prominent places of the Grand Tour.

It is not by chance that every room is named after some of the many personalities who built the myth of Capri. Carmelina, or better, ‘La Bella Carmelina’, whose among them.

The legend has it that she was the first ballerina to ever dance tarantella. And that was thanks to the stories she used to tell tourists that the the other caprese legend, the legend of Emperor Tiberius throwing beautiful young women off the Tiberius Cliff, became known all over the world.

The bright colours are meant to reflect the distinctive light of a Mediterranean island rising right in the middle of the Bay of Naples.

Add to all this the coziness of our hospitality style and you will have an idea of a holiday at Villa Marina feels like.

A holiday in the big blue

Villa Marina. A Unique Location for the Perfect Wedding